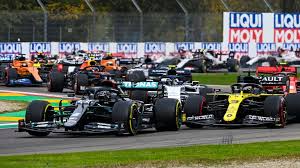 Formula 1 has unveiled the updated calendar for the 2021 season.

SkySport reports that races in Australia and China would have to be postponed due to the Covid-19 pandemic and travel restrictions.